As we already know, at the end of last week Meizu officially confirmed the return of Meilan smartphones. Today, the company announced that the Note series will also return. A photo retrospective of the phones from the two product lines was taken. 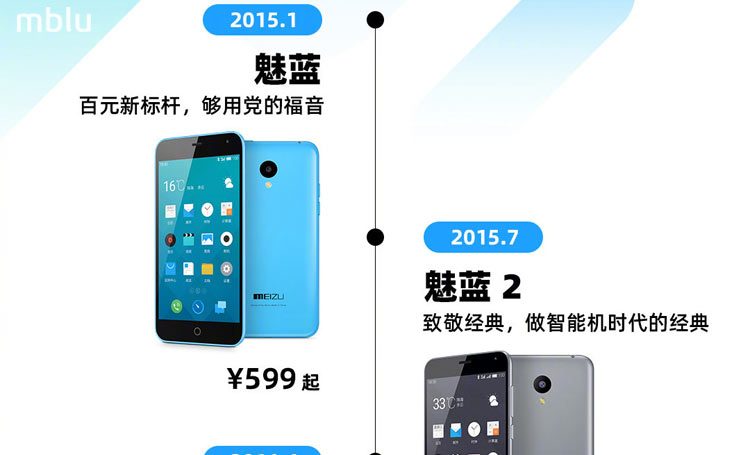 Meilan Note, announced in December 2014, is the first mobile phone of the budget brand. The last is Meilan Note 6 (Meizu M6 Note for the global market). It was also the company’s first smartphone with a Snapdragon processor, after the end of the saga between Meizu and Qualcomm. The Meilan Note 6 was rated quite highly by consumers and was one of the company’s best phones in terms of value for money.

After the closure of Meilan, two more models of the Note series were produced – Meizu Note 8 and Meizu Note 9. Both phones were positioned in the budget segment, but they were already from the Meizu family.

The media and consumers are looking forward to and discussing the flagship models through which manufacturers measure their strengths and show how much has technology grown. However, smartphones are not just flagships. About 30% of real buyers are interested in phones priced up to 1,500 yuan, or about $235.

Meilan will continue to adhere to its original intention to produce “youth goods” – easy-to-use and inexpensive high-quality mobile phones. Since the launch of Meilan in 2014, the brand has become very popular and has reached total sales of 50 million smartphones. The company hopes the next 50 million will start now.