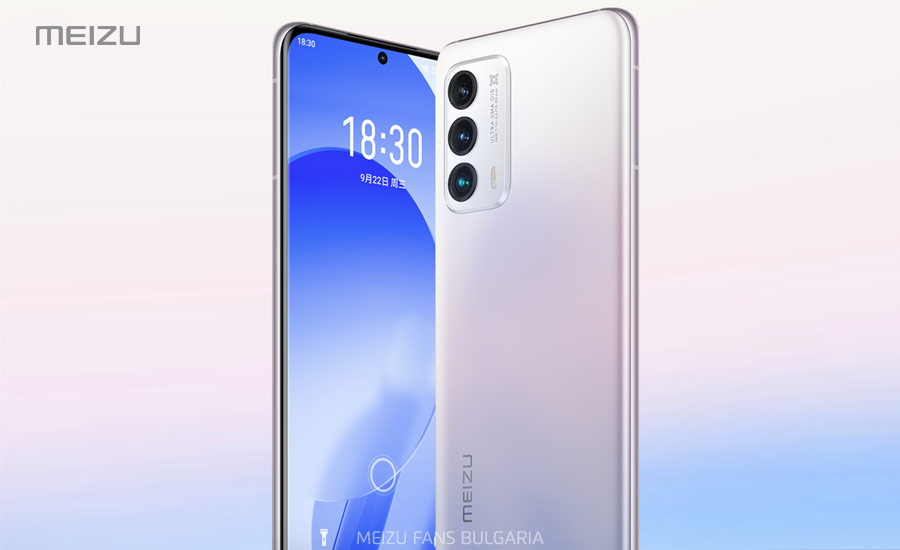 Meizu 18s and Meizu 18s Pro, which will be unveiled on September 22, have been added to the Google Play compatible devices.

Adding to the list means support for basic Google services provided by Flyme. Google Mobile Services (GMS) are built into the operating system and will not need to be installed, which ensures the smooth operation of all Google applications.

Thus, Meizu 18s and Meizu 18s Pro join the already certified Meizu 18 and Meizu 18 Pro, as well as previous year’s Meizu 17 and Meizu 17 Pro. These six smartphones do not have separate versions designed for the international market, but can be used by the global user.

In addition to Meizu 18s and Meizu 18s Pro, we will see the more budget model Meizu 18X, but (hopefully only for now) it is not included in the list of compatible devices. It would be a pity if this smartphone is designed only for the Chinese market.

Preliminary information shows that new things in Flyme will be presented at the conference. One of the improvements will be the updated Small Window Mode function to version 3.5. Meizu 18s, Meizu 18s Pro and Meizu 18X are expected to arrive with Flyme 9.2 based on Android 11. 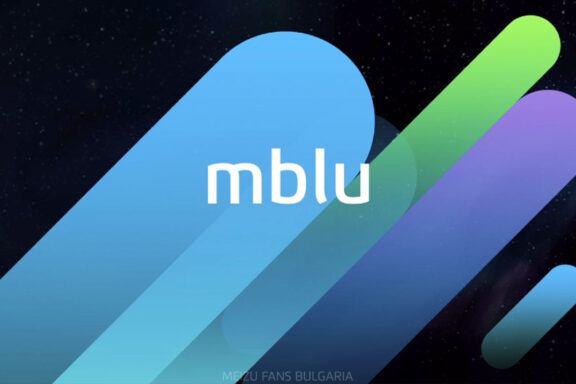 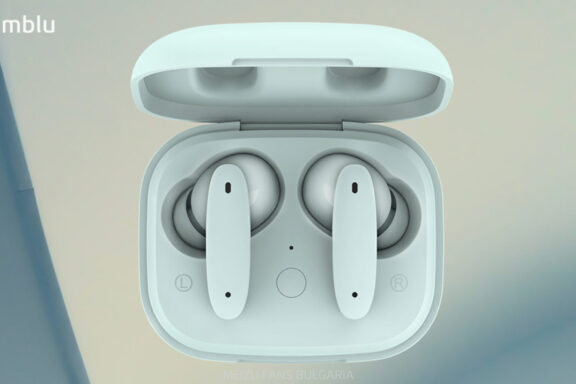