Meizu 18s and Meizu 18s Pro are the improved versions of Meizu 18 and Meizu 18 Pro presented in March this year. With higher performance, longer battery life and lower heat.

The lower starting prices of the Meizu 18s series are impressive, compared to those of the Meizu 18 series. The reason is that the company has abandoned the „three-zero system“ policy (0 ads, 0 push notifications and 0 pre-installed third-party applications). This policy is maintained only for Meizu 18 and Meizu 18 Pro, as it was one of their selling points.

The selfie camera’s punch-hole is located in the middle of the display and also serves as an LED indicator for missed notifications. The back cover is again 3D curved, glass and is treated with AG anti-glare technology, and the side frame is made of high quality aluminum alloy.

Both models use the DarkVision Ultimate Night View algorithm to enhance images when shooting in low light conditions.

There is no change in charging power for the two new phones. Meizu 18s and Meizu 18s Pro are again sold without a charging adapter in the kit and support the basic charging protocols – PD and QC.

The battery of Meizu 18s has a capacity of 4000mAh, which through the company’s Super mCharge 36W can be charged up to 80% in 30 minutes and fully charged in 55 minutes. The autonomy of Meizu 18s Pro is ensured by a 4500mAh battery. It supports 40W Super mCharge wired and 40W Super Wireless mCharge wireless charging, which charges the battery to 40% in 15 minutes, up to 80% in 33 minutes and is fully charged in 50 minutes.

Meizu 18s and Meizu 18s Pro come with Android 11 and the updated company’s interface Flyme 9.2, including Game mode 5.0, Small window mode 3.5 and many other improvements.

The color options are preserved as in Meizu 18 and Meizu 18 Pro. However, the Meizu 18s also gets a fourth Unicorn EVO color scheme, which is achieved through a third-generation machine-engraved coating and flash sand etching for stronger visual performance, improved graininess and reduced fingerprint pollution. 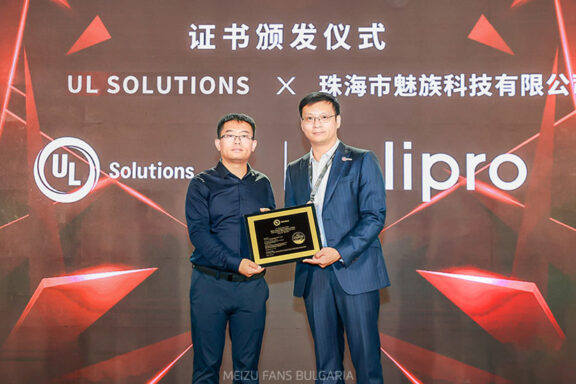 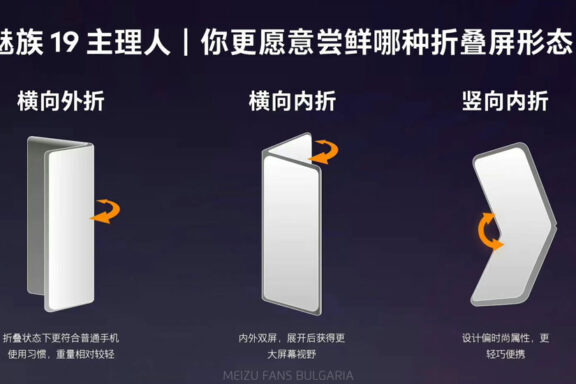 Meizu 19 manager plan continues. Will we see a foldable phone from Meizu?

It is already clear that the Meizu 19 series will be released in the first quarter of next year. For […] 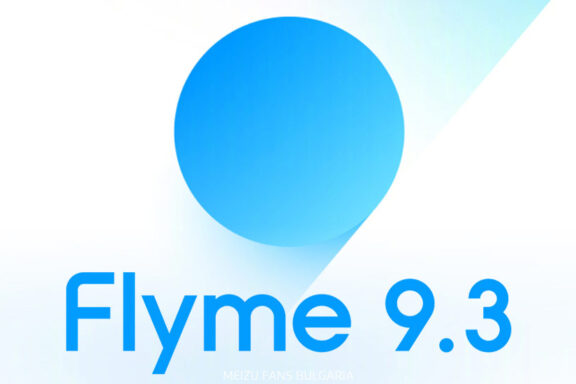