Meizu Technology is not a big company, although it had its chance to be among the leaders in the Chinese market. However, it has repeatedly shown her social commitment.

In January, Meizu donated money to Wuhan to help the city fight the coronavirus pneumonia epidemic. The donated 300,000 yuan (about $43,000) is not a huge amount, but the company was among the first to do so. As the saying goes, “Modest but from the heart.”

On its birthday, Meizu also thought about its poor fellow citizens. This time the company donated phones to socially disadvantaged students from Zhuhai, who due to the epidemic have to stay at home and study online, but do not have the financial means to buy smartphones. They received Meizu X8, which has quite decent characteristics, and the redesigned box of the phone has a message to the students to be curious.

Meizu has also repeatedly sponsored various events, such as these high school games.

Meizu fans say the company’s products have a soul. But the company itself has a soul, which always responds to the problems of those in need. 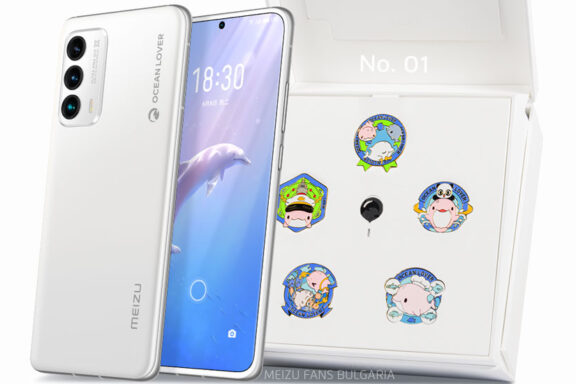 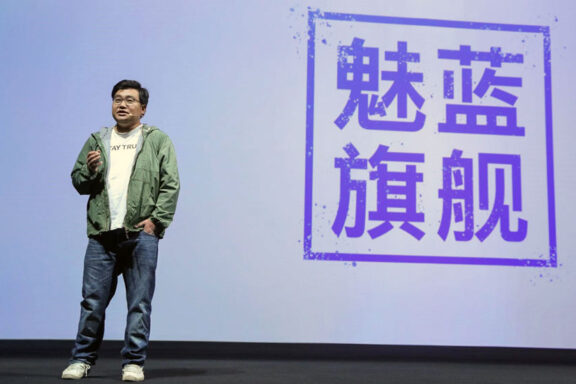 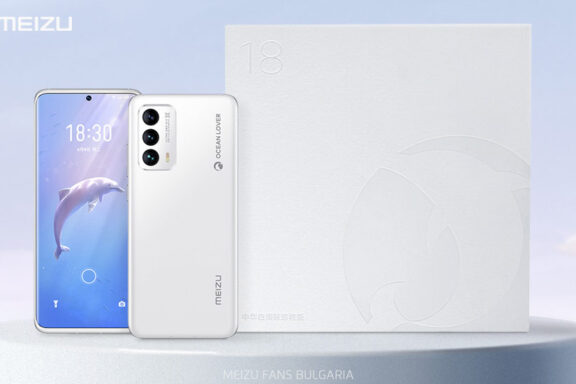