Today, Meizu’s car system, FlymeAuto, was officially unveiled. This system is based on the Alive Design concept, as is Flyme for mobile phones.

FlymeAuto includes three main features that distinguish it from other car systems.

The new Smart Bar adds dynamic adaptive interaction based on the traditional Dock bar, which takes up too much screen space. Smart Bar intelligently matches the needs of different scenarios and intuitively presents key information without blocking the main screen.

It is too wasteful to display only one app on the big screens in cars. Small window mode, which is also present in Flyme for mobile devices, solves a large number of “temporary” interactive needs, light-weight opening, temporary intervention, flexible jumping, and a more efficient multi-task display solution on the same screen to reduce the number of repeated application switching.

Festival Desktop is also present in Meizu smartphones. Festival Desktop is not only a live wallpaper, but also a full 3D rendering scene desktop updated in real time according to the current festival, and it brings a more immersive festive atmosphere with the special interactive paintings.

Although FlymeAuto has been introduced, more tests are yet to be done on how convenient the system is for real use in the car without disturbing the driver’s concentration. It remains to be seen which will be the first cars equipped with FlymeAuto. It is speculated that it will be Lynk & Co. 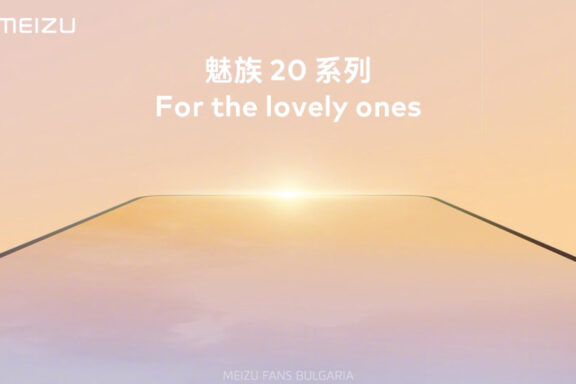 The Meizu 20 series: Patents for a new mobile phone appearance and a foldable phone

The official launch of the flagship Meizu 20 series is just around the corner. It should be launched in the […]

After the acquisition of 100% of Meizu shares by Geely, we are all waiting for the big comeback of the […] Yesterday, Meiyou 2022 conference was held at Sheraton Zhuhai Hotel, which gathered Meizu fans from all over China. Prizes were […]