The super fast magnetic wireless charger Meizu PANDAER 40W was presented at the conference on January 12 together with the budget smartphone Meilan mblu 10, the Bluetooth speaker PANDAER×XOG jointly developed with Elvis Audio, the Lipro modular switch panel and other accessories under the PANDAER brand.

Meizu PANDAER 40W is the world’s first magnetic charger of this type – not only quickly charges your smartphone, but also cools it using FROZEN semiconductor refrigeration technology and a fan with a speed of up to 6000 rpm. This protects the battery from overheating during charging and extends its life.

Meizu PANDAER 40W has a ceramic body with a diameter of 62mm, thickness 22mm, and is powered by USB-C port. It is compatible with Meizu’s mMagnet and Apple’s MagSafe magnetic suction. In addition, magnetic stickers and magnetic protection cases for compatible phones are available under the PANDAER brand.

The charger is available for pre-orders. It will cost 299 yuan (about $47) in China, and crowdfunding participants will pay 30 yuan less. 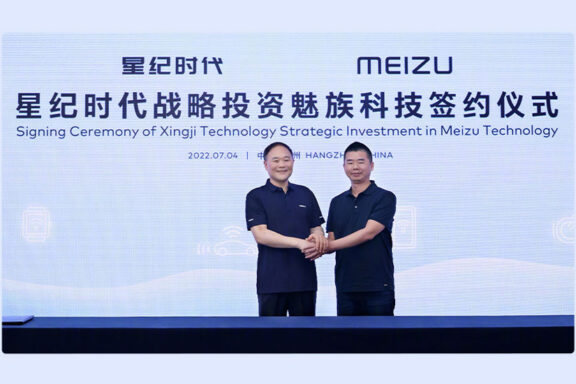 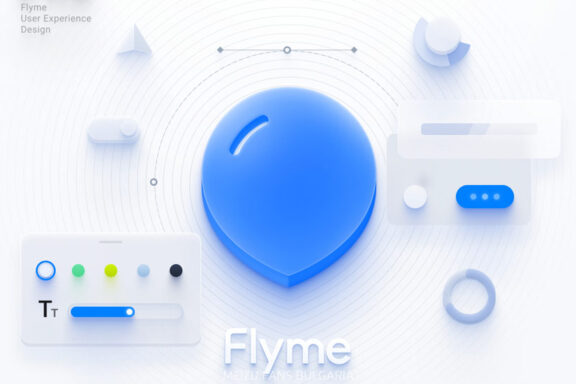 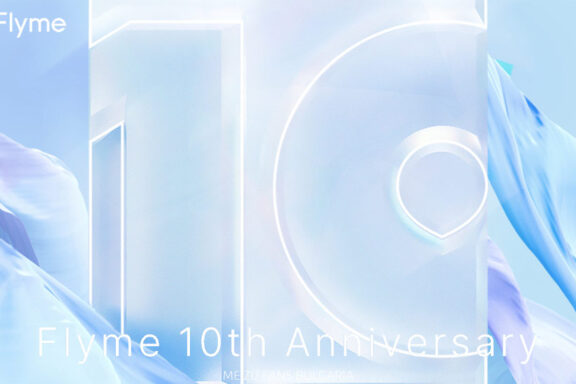