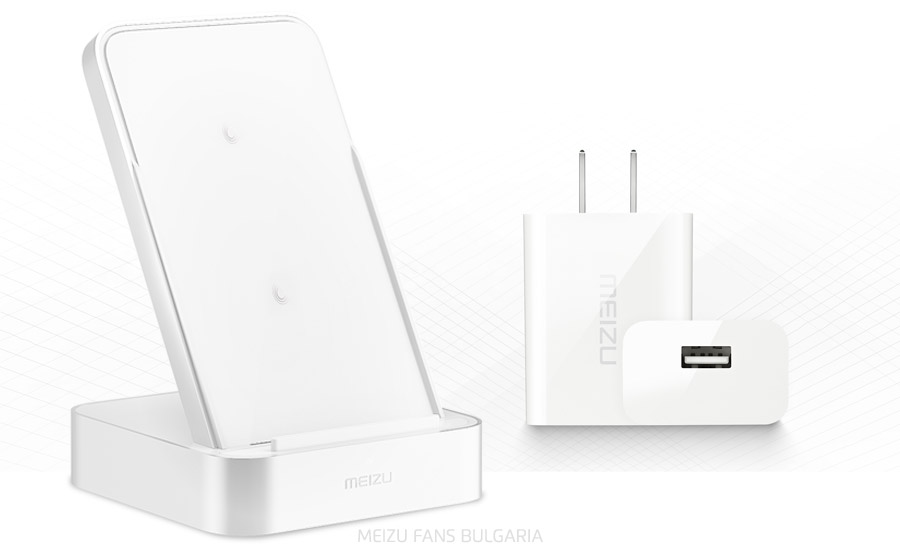 Along with Meizu 18 and Meizu 18 Pro, a Meizu Vertical Wireless Super Charger 40W, a Meizu Super Charger 40W adapter, silicone cases for the 18 series and T-shirts from the PANDAER youth series with the logo “18th Anniversary of Meizu“ were presented.

Meizu Vertical Wireless Super Charger 40W
The wireless charger reaches a maximum charging power of 40W and is designed primarily for the owners of Meizu 18 Pro, which also supports this Super wireless mCharge 40W power. The charger can also be used for other phones, as it is compatible with many fast charging protocols.

As we already know, the new flagship Meizu 18 series is sold without a charging adapter included, in order to reduce environmental pollution with technological waste.

Nature conservation is not new to the company. Recall that last year Meizu launched the mCycle recycling program. Under the program, users return their old phone, which is evaluated and according to the evaluation receive a coupon for a discount when buying the current models Meizu 17 and Meizu 17 Pro.

Meizu 18 and Meizu 18 Pro users can now participate in this program. They return their old charger adapter and receive the new Meizu Super Charger Adapter 40W at a promotional price of 49 yuan ($7.5). To do this, they must register with their phone’s serial number.

The first product after the return of the Meilan brand of the Meizu company, which now has a separate website […] 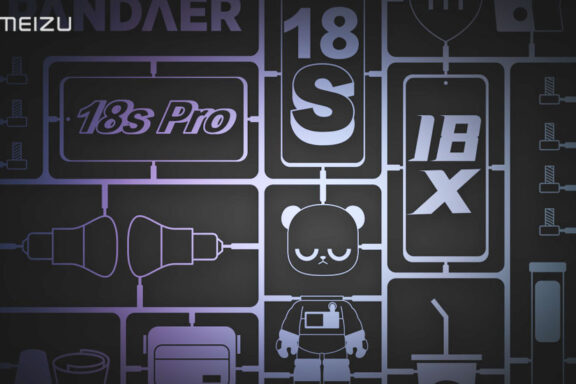 It was officially announced today that on September 22, Meizu will present over 30 new products. These include the already […] 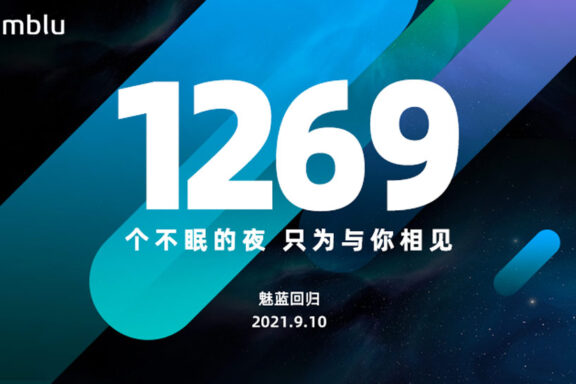 Meizu’s Meilan subbrand is back

In early June, it was revealed that Meizu had again applied for registration of the Meilan (魅蓝) brand, under which […]