Starting tomorrow, the sale of the most expensive luxury collector’s edition of Meizu smartphone – Meizu 17 Pro Hsiao Fang Pottery Art Collector’s Edition, a combination of modern technology and ancient art, will start. The price of the limited series is 9999 yuan (about 1400 dollars) for the version 12GB/256GB in azure color.

At first reading, the price is quite high, but it is justified. The smartphone was made in collaboration with the world-famous Taiwanese workshop Hsiao Fang Pottery Arts, founded in 1975, and was signed by Tsai Hsiao Fang himself. The production of the kiln located in Taipei is inspired by the ancient Chinese porcelain from the time of the Song Dynasty and revives the already forgotten skills of the ancient masters.

Meizu 17 Pro Hsiao Fang Pottery Art Collector’s Edition includes a tea cup made using the technique of the Ru Guanyao workshop – one of the five large kilns during the dynasty that produced some of the utensils for the imperial yard around 1100. Of these vessels, only a hundred survived. One such surviving brush flush bowl was sold at auction in Hong Kong in 2017. for a record 248 million yuan (about $37 million).

The dishes are baked by a controlled flame at a kiln temperature of 1300 degrees. The glaze on the glass is cracked intentionally. Thus, with each cup of tea, the cracks darken and acquire the color and spirit of the drink, and in China, drinking tea is a ceremony with a history of nearly 4,000 years. In the same way, over time, the ceramic back of the phone will “age” – the edges of the cover and the contours around the camera will get a brownish tint. 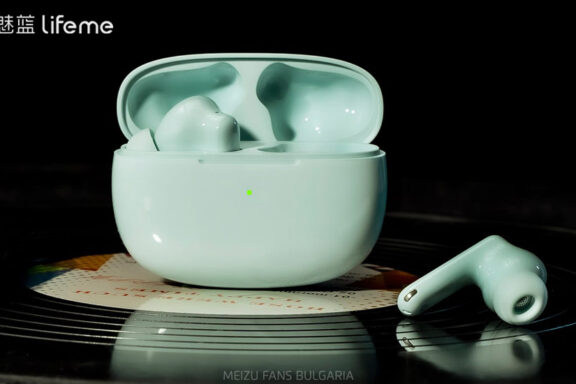 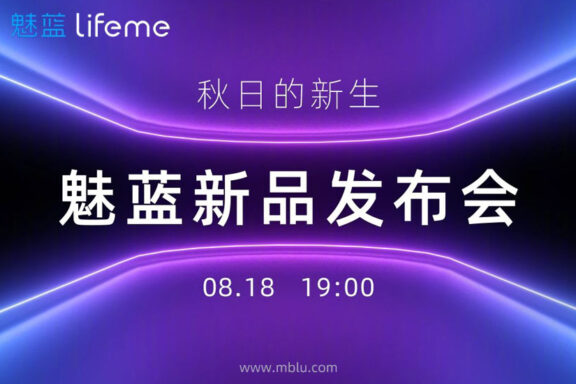