This year for the Chinese manufacturer of smartphones and accessories Meizu is definitely a year of renewal. The company has changed its strategy and is trying to find a new place for itself in the mobile phone market. To this end, Meizu has emerged from the middle segment, where competition is fierce and the battle is relentless, and which is occupied by Xiaomi, Redmi, Honor and BBK Electronics with its brands Oppo, Vivo, OnePlus, Realme and iQOO.

Meizu is taking a major turn and now relies solely on the high-end market to reshape its image and maintain a good operating margin. The Zhuhai-based company will now release far fewer models a year. Thus, Meizu 17 and Meizu 17 Pro will probably remain the only smartphones for 2020.

Fewer new models mean less research and development costs for the company, which now allocates its resources to monitor and develop its ecosystem. By abandoning more affordable smartphones, Meizu also reduces its sales volume by choosing stability and efficiency instead of a large market share. “Small and beautiful”, as founder and CEO Huang Zhang puts it.

The Meizu 17 series will run out of versions for the global market due to the development of 5G, which is currently too expensive. However, it is possible that Flyme firmware, designed for the Chinese market will receive a menu in Russian in addition to the English menu. However, Russian and Ukrainian consumers are not to be ignored.

And these days there are rumors that Meizu does not intend to leave the global market and by the end of the year will release two affordable smartphones in the price range of 100-150 euros, but with pure Android without Flyme. This is not a precedent, as there are already such models – Meizu C9 and Meizu C9 Pro, as well as Meizu M10.

These budget smartphones will contrast with the first-class image that Meizu intends to build in China, but are in line with general trends in international markets and in particular in Europe. 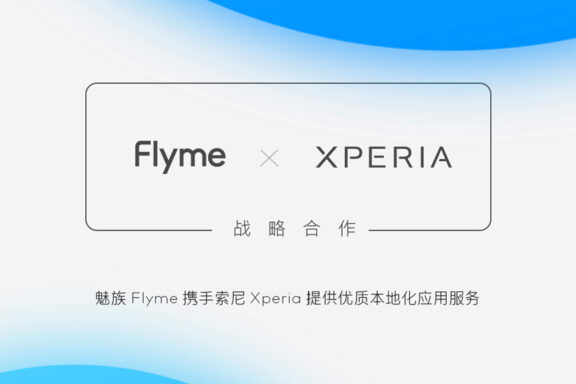 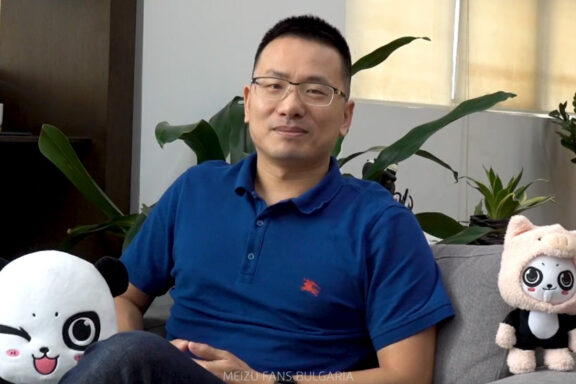